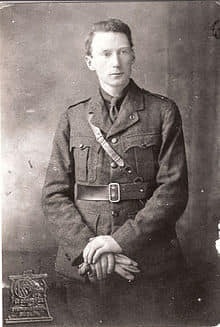 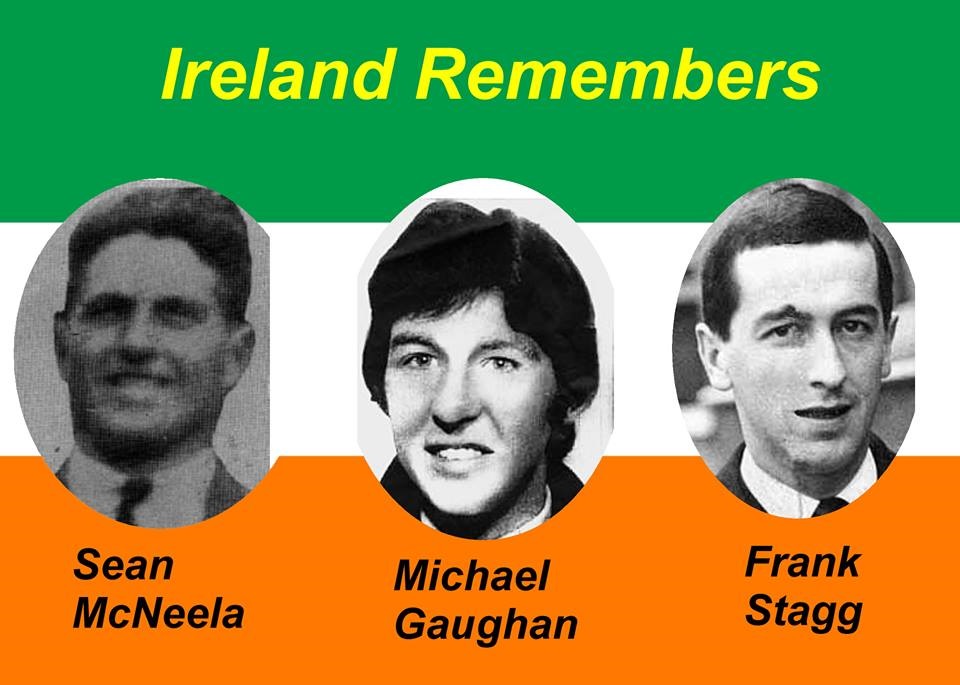 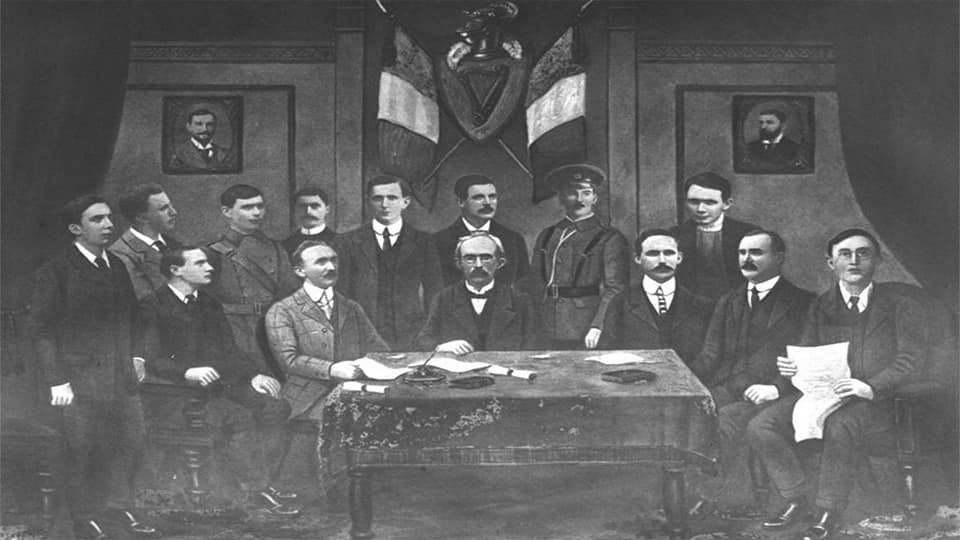 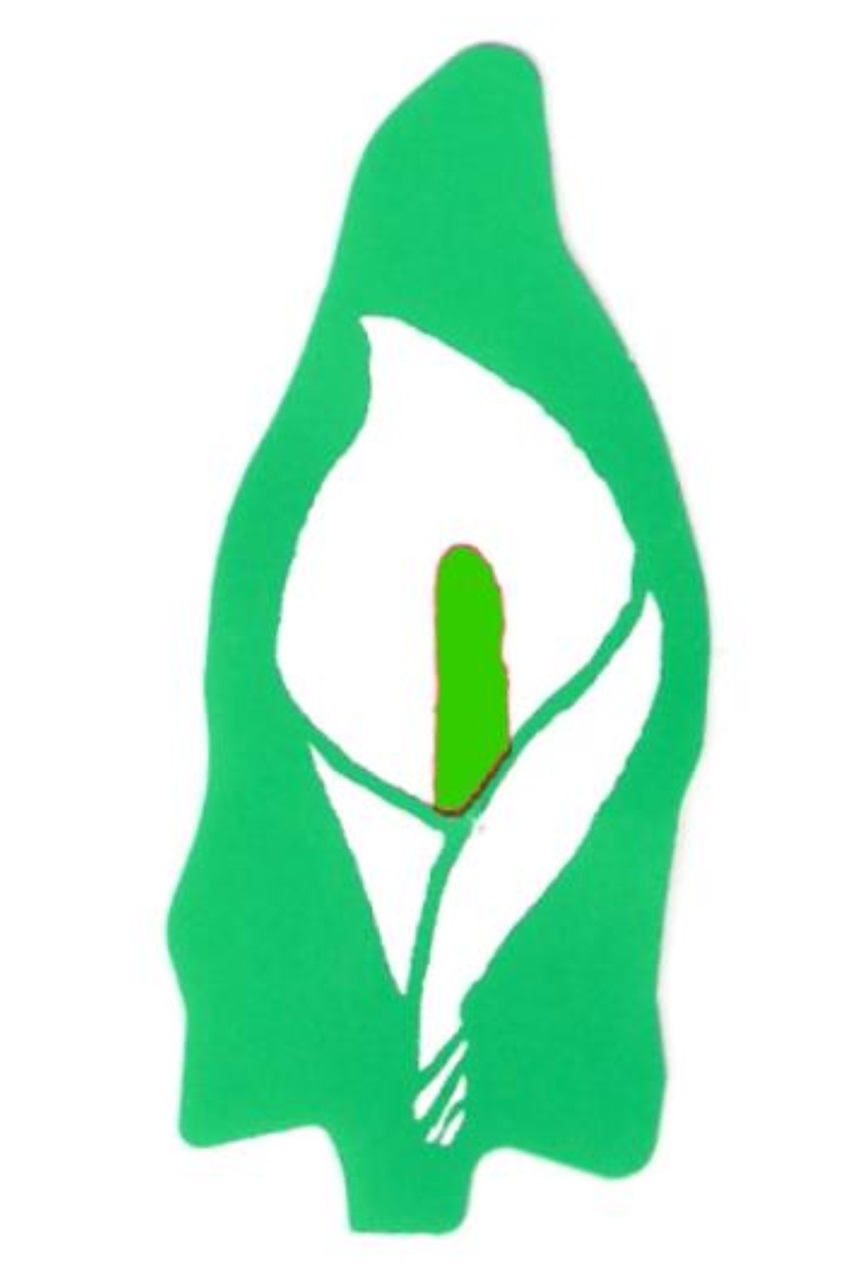 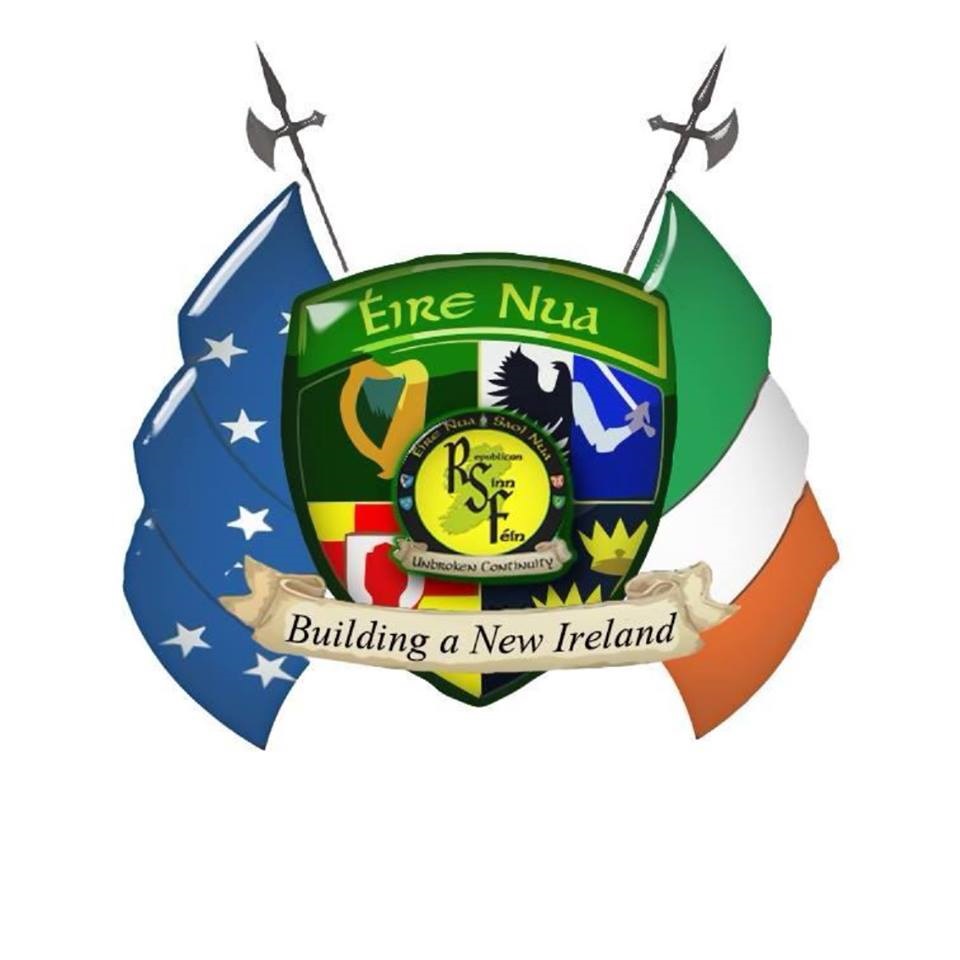 Republican Sinn Féin’s proposal for a just settlement in Ireland is ÉIRE NUA (New Ireland) – A four province federal Ireland, with a self-governing parliament in each of the four provinces: the nine-county Ulster, Connacht, Munster and Leinster. Each of these parliaments would deal with the governing of their province as part of the objective of the creation of an Ireland of self-governing communities in which people will control their own affairs.

This involves the total re-structuring of local government in this island, not only in administration but also in the nature and functions of local authorities themselves. This re-structuring would be on four levels in accordance with the principle of subsidiarity of function:

VOLUNTARY COMMUNITY COUNCILS for every 1,500-6,000 people in urban and rural areas with the right of audience at all District Council meetings.

DISTRICT COUNCILS: This basic unit of statutory government would serve the needs of communities of 10,000-40,000 (depending on local variations) and would have charge of public services to individuals and families in the sphere of social welfare, education, labour guidance, trading and employment practics, housing, planning permission, agriculture and fishing, small industry development etc.

REGIONAL COUNCILS: These would concern themselves with (a) public services with a high technological content, eg hospitals, major roads, telcommunications and third level education; (b) collection of local revenue and (c) economic, physical and educational planning.

PROVINCIAL ASSEMBLIES: The provincial legislature would allocate funds to the Regional Councils and co-ordinate regional plans.

Each district would have a local government office where the citizens could conduct all their normal business — housing, agricultural, grants and information on the social services — all under one roof in a local town within an hour’s drive of each and every citizen. In this way the citizens, with proper training at school, could do all their own business rather than be “beholden” to politicians. Within a special Gaeltacht Region, there would be a local office (as above) in each Gaeltacht district.

The motive behind the Federal proposal is to be fair to all sections of the country. The Republican struggle is against the domination of Ireland by the British State. The people who are currently described as Unionist are a part of the Irish nation. Their concerns about domination by Dublin in a unitary State of all Ireland should be listened to, and are in fact shared by the so-called ‘peripheral’ regions in the 26-County area.